Serving at AFC is a great way to use your gifts while getting to know others! We encourage everyone who attends to be a part of a Team so they’re serving consistently in a way that is meaningful.

Welcome to Anderson First Church! We are excited that you’ve chosen to join us. To learn more about your visit, click below.

Our mission is to reduce barriers to success by educating and empowering the community through collaborative community-based outreach, development, and revitalization programs.

Join Us Live on Sundays

Thank you for checking out Anderson First Church of the Nazarene. I would like to personally invite you to join us for worship and Sunday school on Sunday mornings. Or, check out one of our other events throughout the week. We look forward to having you. 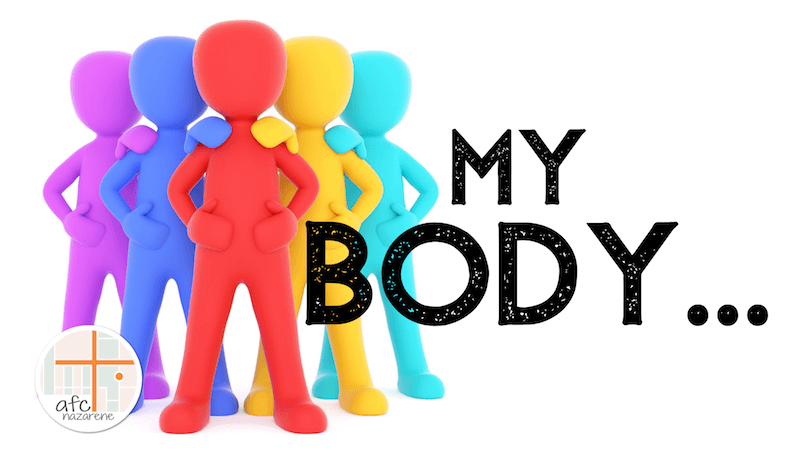 Here at AFC, we combine the life-changing stories of the Bible, with fun-filled games and hands on activities, so that your kiddos will have a blast learning and growing with us! Fusion Kids is offered during both of our Sunday services, with additional age-divided classroom programming during the Sunday School Hour and activities Wednesday evenings, during regular programming times.

Ohana is a Hawaiian word that means “family.” In a world that is becoming more and more isolated, we long to journey together. Romans 15:6 tells us, “…that with one mind and voice you may glorify the God and Father of our Lord Jesus Christ.” 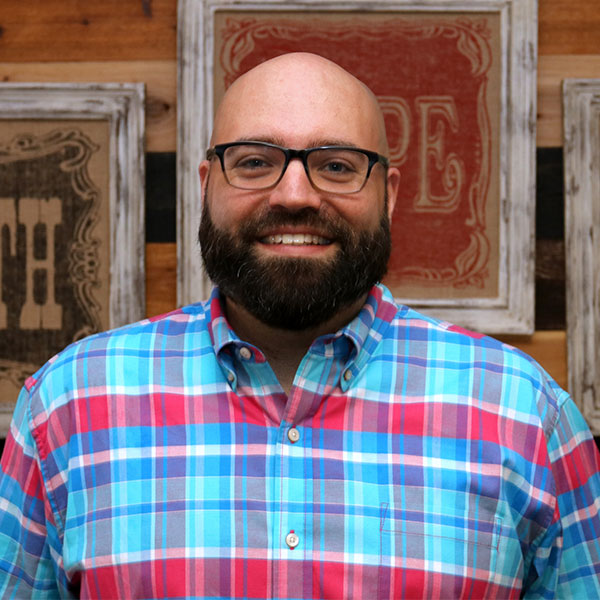 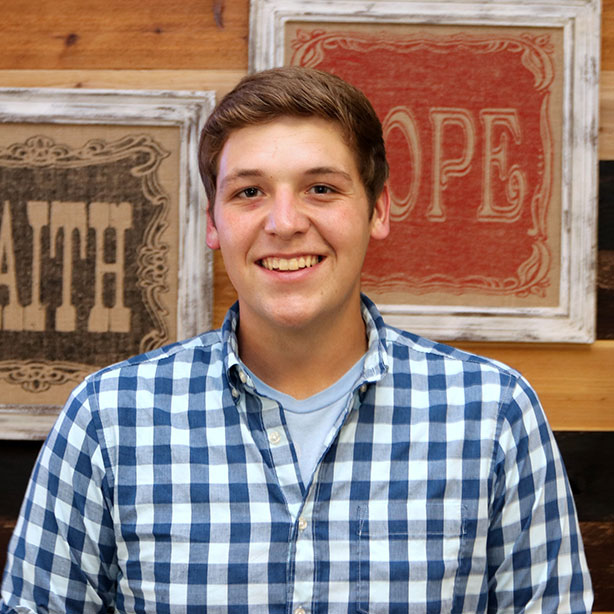 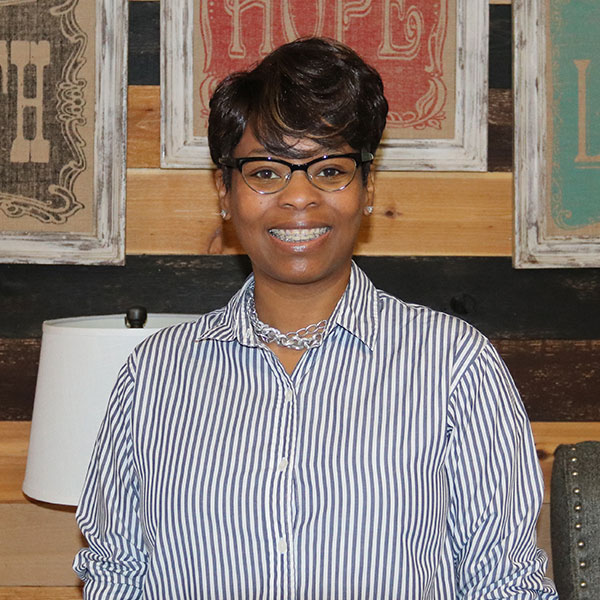 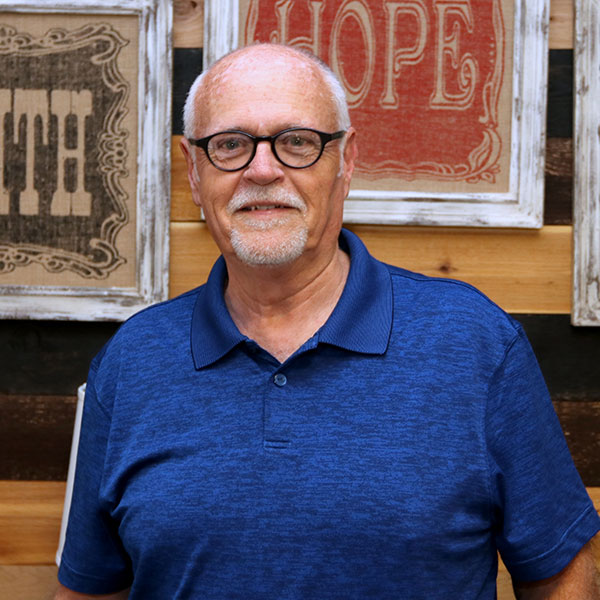 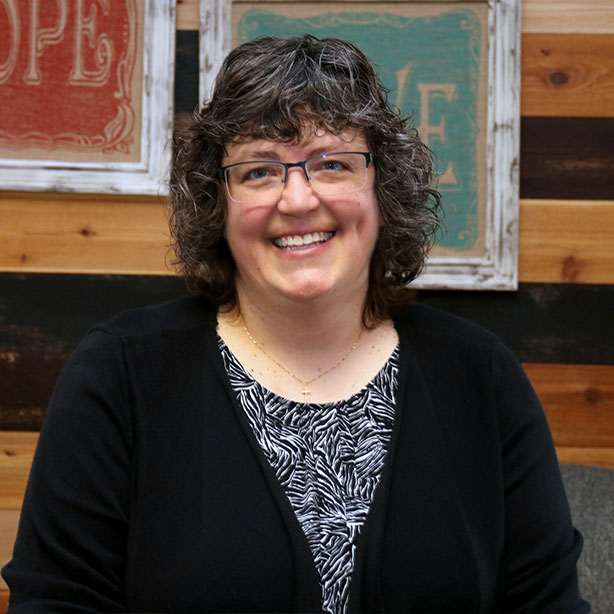 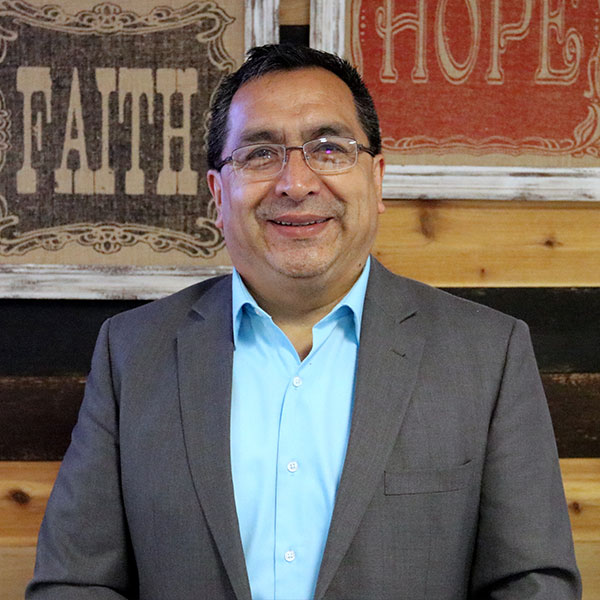 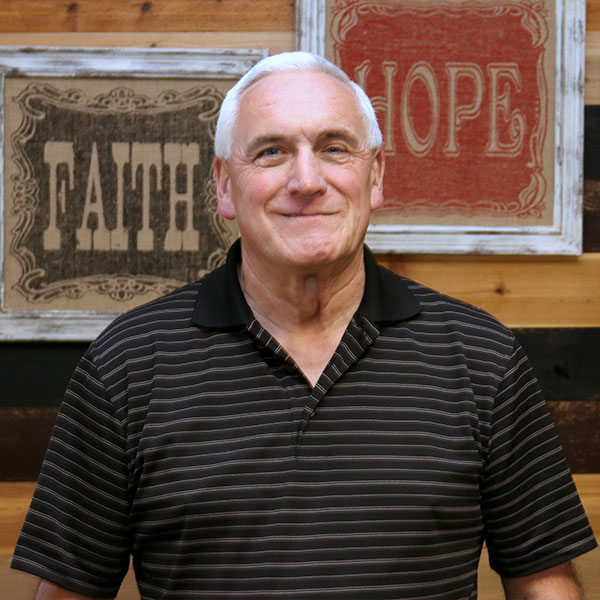 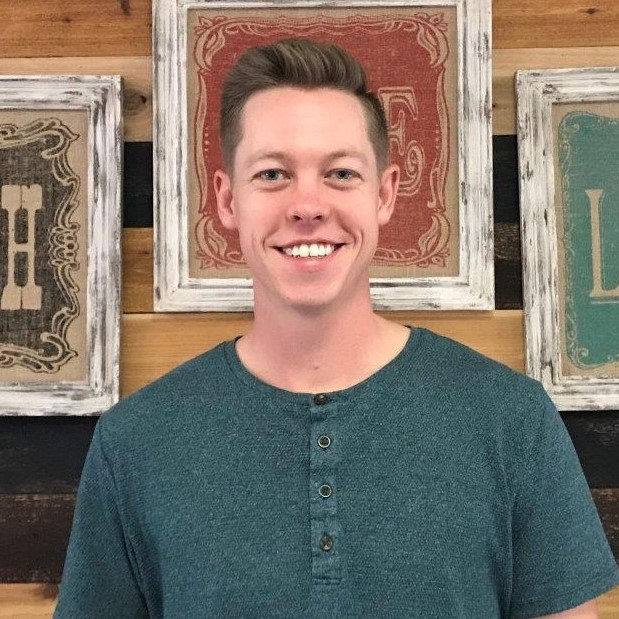 © 2020 Anderson First Church of the Nazarene.  All Rights Reserved.

Outnumbered, outdaughtered, and outdogged is a great starting point. Living with one wife, four daughters, and two female puppies basically sums it up. Dr. Joe has heart that bleeds for the lost, the community, preaching, Sunday morning worship, and that our churches embody the heart of Christ. He received his bachelors from Nazarene Bible College, Masters from Cairn University in Pennsylvania, and earned Doctorate Degree from Olivet Nazarene University. Pastor is always ready to greet someone and welcome them. So, come meet Dr. Joe and his precious family.

I was born and raised in the great state of Washington, along with my five siblings, two horses, ten chickens, some rabbits, a couple of dogs and a pig. Suffice to say there was never a dull moment growing up. I love Jesus, good food and Gonzaga basketball.

I have been an active member of the Nazarene Church my whole life and have had the opportunity to serve my Jesus leading worship, teaching Sunday school, leading youth/small group bible studies and bringing the message on Sunday. For the last three years I was starting a Nazarene church in Latacunga, Ecuador (South America), where I was able to experience God and His kingdom like never before. In the process of planting this church I discovered a passion for working with kids and helping them see God. Working alongside 2 other members of my team we developed a kid’s ministry from the ground up and consistently had over 35 kids attending after about a year of work. While I was there, I also met the love of my life, and we are getting married this Fall.

I’m very passionate about teaching kids how to grow and experience God not only in church or reading the bible, but in play, school and everyday life. I am so excited to be part of what God is doing here at AFC Nazarene and ready for what’s to come.

Tressena and her family recently moved to Indiana from Texas.

In her role as Discipleship Pastor, her mission is to create content that will build a community of believers who are committed to carrying out the Great Commission of making disciples.

Pastor Tressena believes that discipleship is a life-long process of disciples who make disciples, by teaching the word of God and modeling with their lives how to live a life of faith and holiness, with a deep love in obedience to Christ.

In her time away from ministry she enjoys being with her family, crafts/woodworking, and cheering on her favorite football team (Houston Texans).

My family came into the Church of the Nazarene, in Springfield, Illinois,when I was seven years old. A man came knocking at our door inviting us.

Through the Caravan program, I first accept Christ at 9 years old and baptized as a young teen. I was sanctified at a zone youth revival when I was 17. My call to be a missionary was clarified in August of 1968 at a Senior High Youth camp on the Illinois District.

It was at the same youth camp that I met my wife, Kay (Embick). We married in May 1974. I graduated from Nazarene Theological Seminary in 1975and took our first assignment as an associate pastor at Anderson First Church in Anderson, Indiana. The first two of our children, Brittany and Lindsey, were born in Anderson. I was ordained by Dr. Strickland in 1978, on NEIDistrict.

In 1979, we left Anderson to our missionary assignment in the Middle East. While in Arabic language school our third daughter Erin (Ketchum—now serving as a Nazarene Missionary in France) was born. We moved to Israel in 1981. While pastoring in Nazareth, our son, Reuben was born. We lived inNazareth, Bethlehem and Jerusalem.

In 1992, I was appointed as the Field Strategy Coordinator of the Eastern Mediterranean field which included work in Israel, Lebanon, Syria, Jordan, Egypt, Iraq and a few Creative Access Countries. I was in the ministry until we left the field 2015 and retired in January 2016 from Global Missions service.

Whether you’re new to AFC or have been here forever, I’m here to help! Stop in, email me, or give me a call, and I will give it my best try!

After hours, some of my favorite things to do are spending time with my wonderful husband and two beautiful daughters, reading, baking cookies, watching Hallmark movies, and cheering on the Chicago Cubs!

I love to travel and see new places and am usually known to be planning that next trip. Last year I marked Prince Edward Island off my bucket list! Some of my favorite destinations have been Colorado, Utah, Marco Island and cruising the Pacific Coast Highway. Our family tries to visit a different MLB ballpark each year and my count is currently at 18. Go, Cubs, Go!

I was born and raised in Columbus, Ohio and grew up in the Lutheran Church. Having been raised by Christian parents, I learned a lot about Christ and faith but really began to live it out toward the end of high school. I was asked to join the leadership team for my church’s middle school youth ministry during my junior and senior years. This ministry experience opened my eyes to the heart that God has for youth. After high school I attended Indiana Wesleyan University where I was recruited to play golf.

By the end of my freshman year I was confident the Spirit was calling me into ministry so I changed my major to study Sports Ministry. Through a few intro courses I realized I had a passion for studying scripture and have discovered the reality and power that comes from God’s word.

I have a great desire to serve youth in order to emphasize their value as members of the body of Christ and equip them to fulfill the calling Christ has put on their lives. I believe God desires to use each one of us to be conduits of his love and grace in the world and I am excited to participate in the ways that AFC is fulfilling this mission.